This facility is a two sheet facility that operates nearly year round. The original facility was constructed in 1974 and the 41-year old mechanical systems were beyond further repair. The Franklin Park District commissioned B32 to perform a study on the mechanical systems.

The study evaluated the existing mechanical system and helped guide the Park District through selecting the best options for replacing these systems. The two main improvements included reducing the carbon footprint of the facility by replacing the outdated R-22 based refrigeration system with a more environmentally friendly ammonia system. They also installed a desiccant dehumidification system. Other improvements included maximizing the use of the waste heat from the refrigeration system to serve systems throughout the facility, replacing the dasher board system, skate tile, updating the building management system and making the spectator seating more accessible.

B32 provided all of the design and project management services required for a complete, and very successful project. 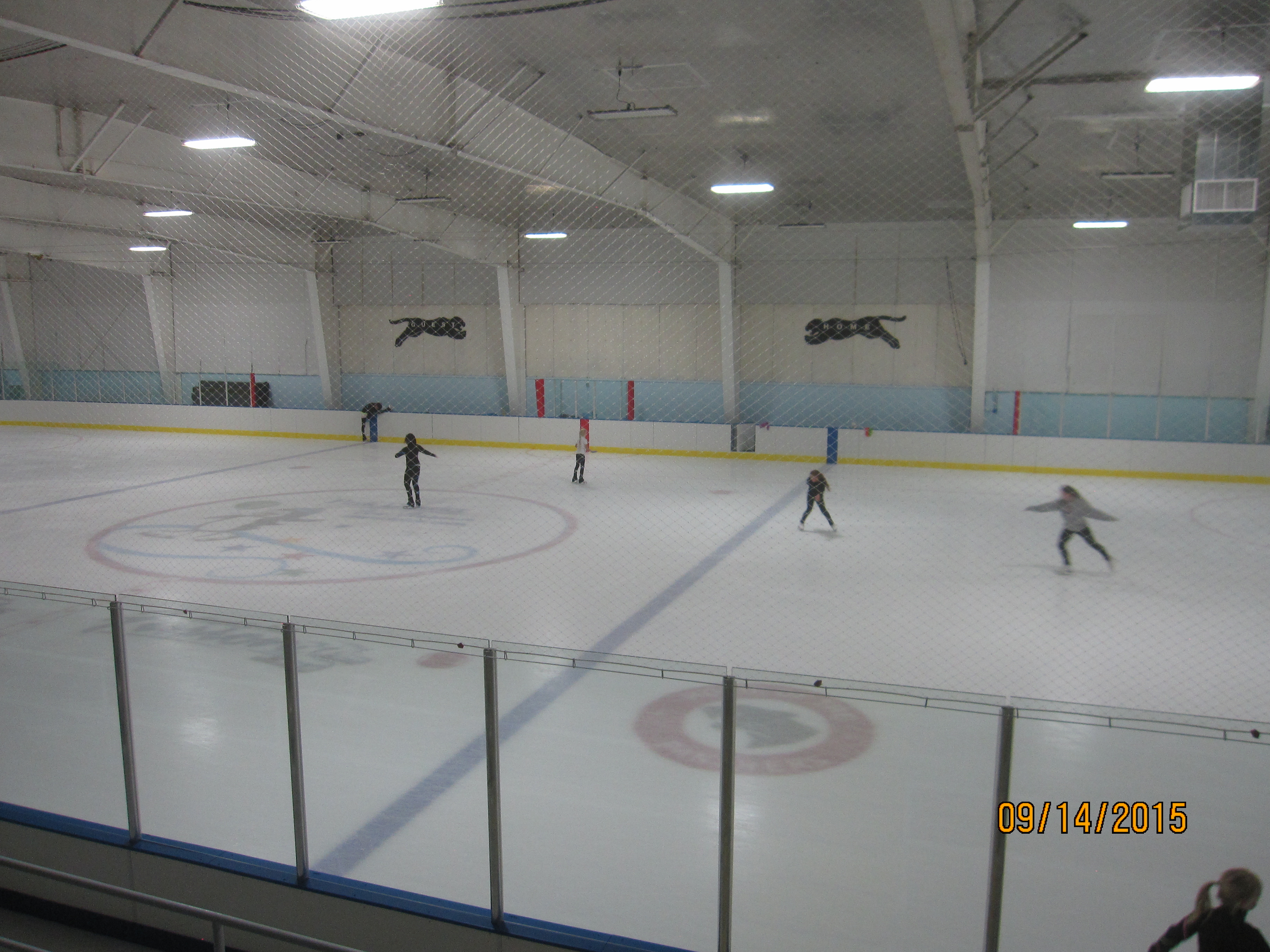 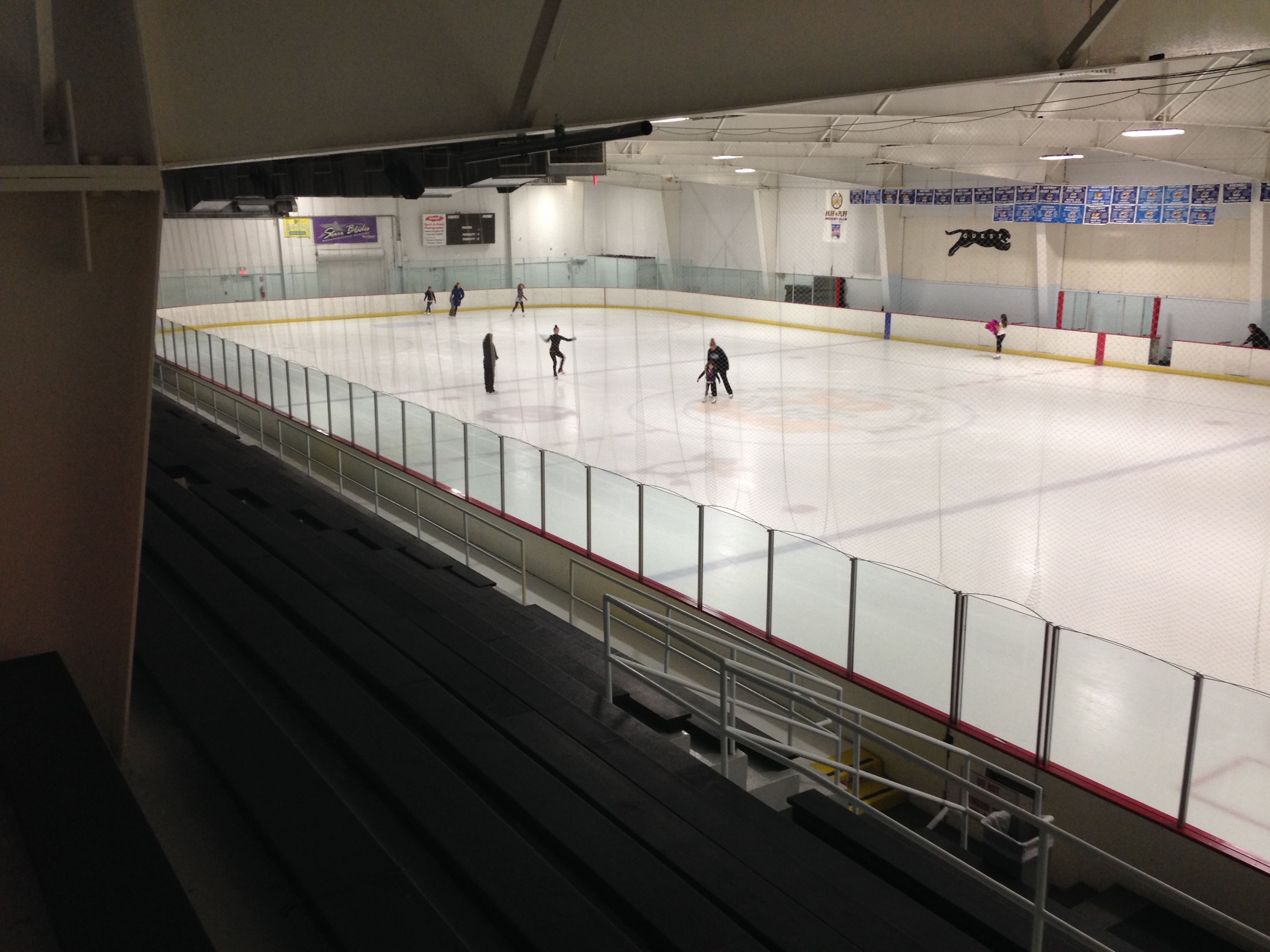 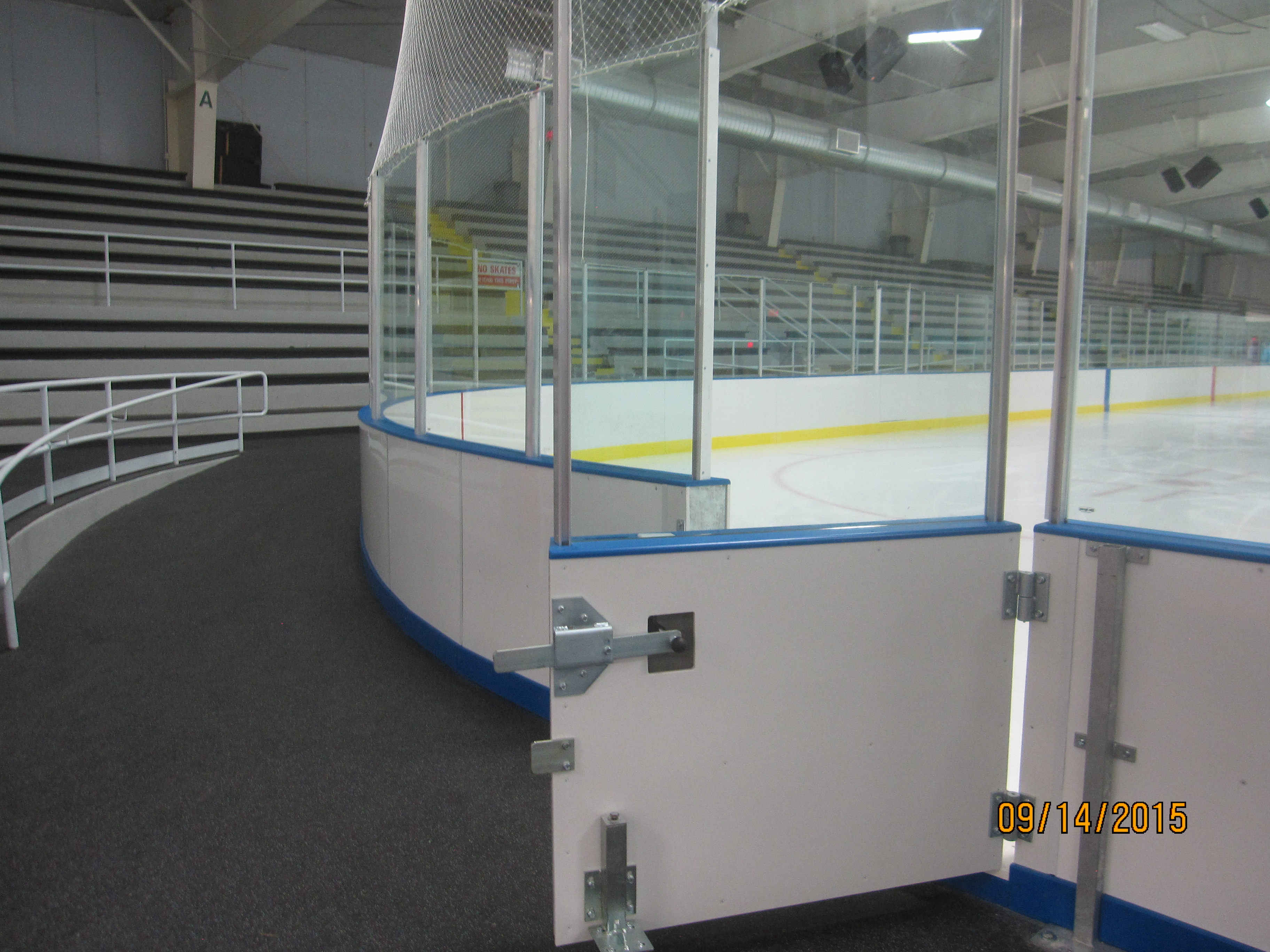 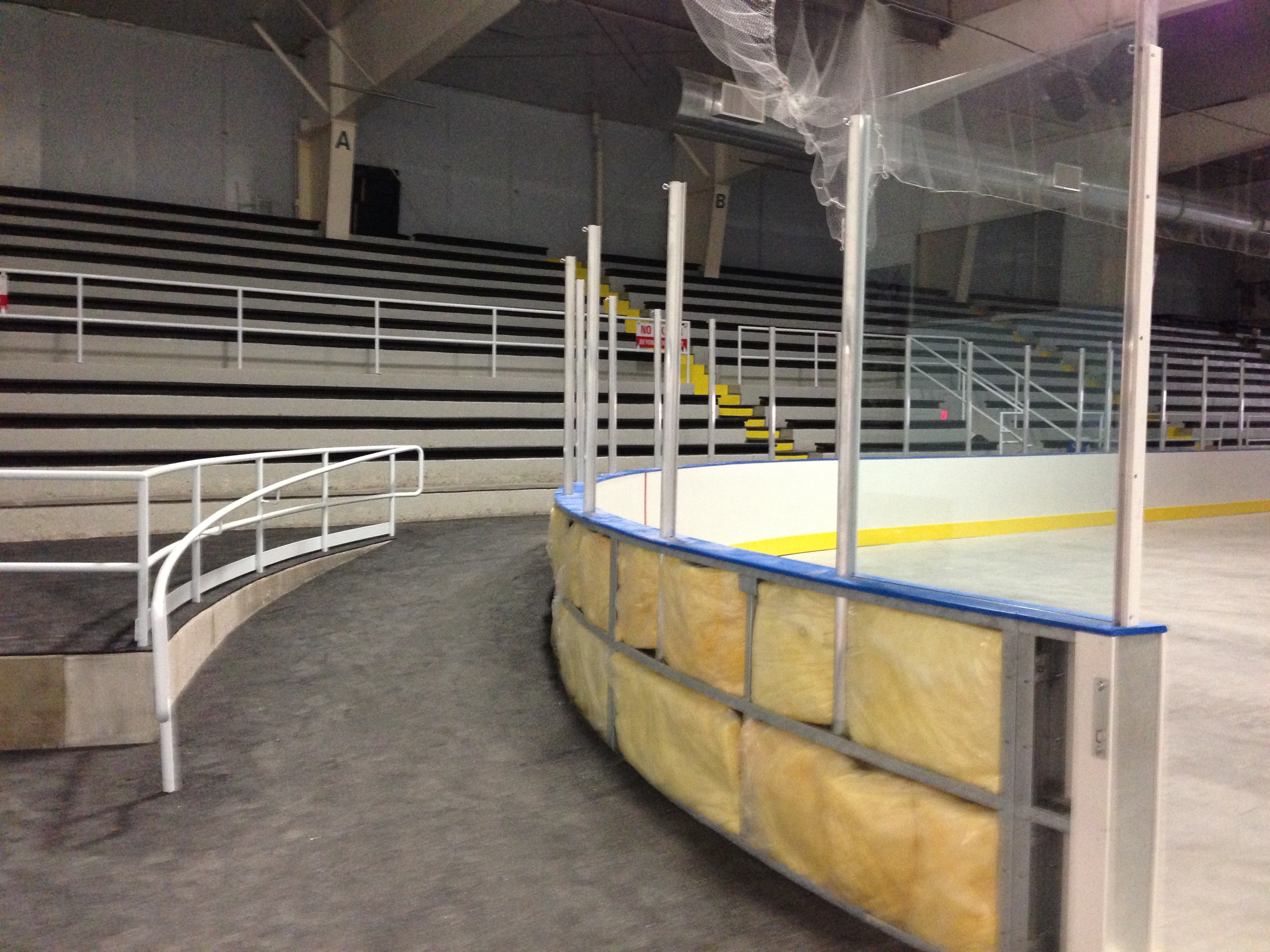 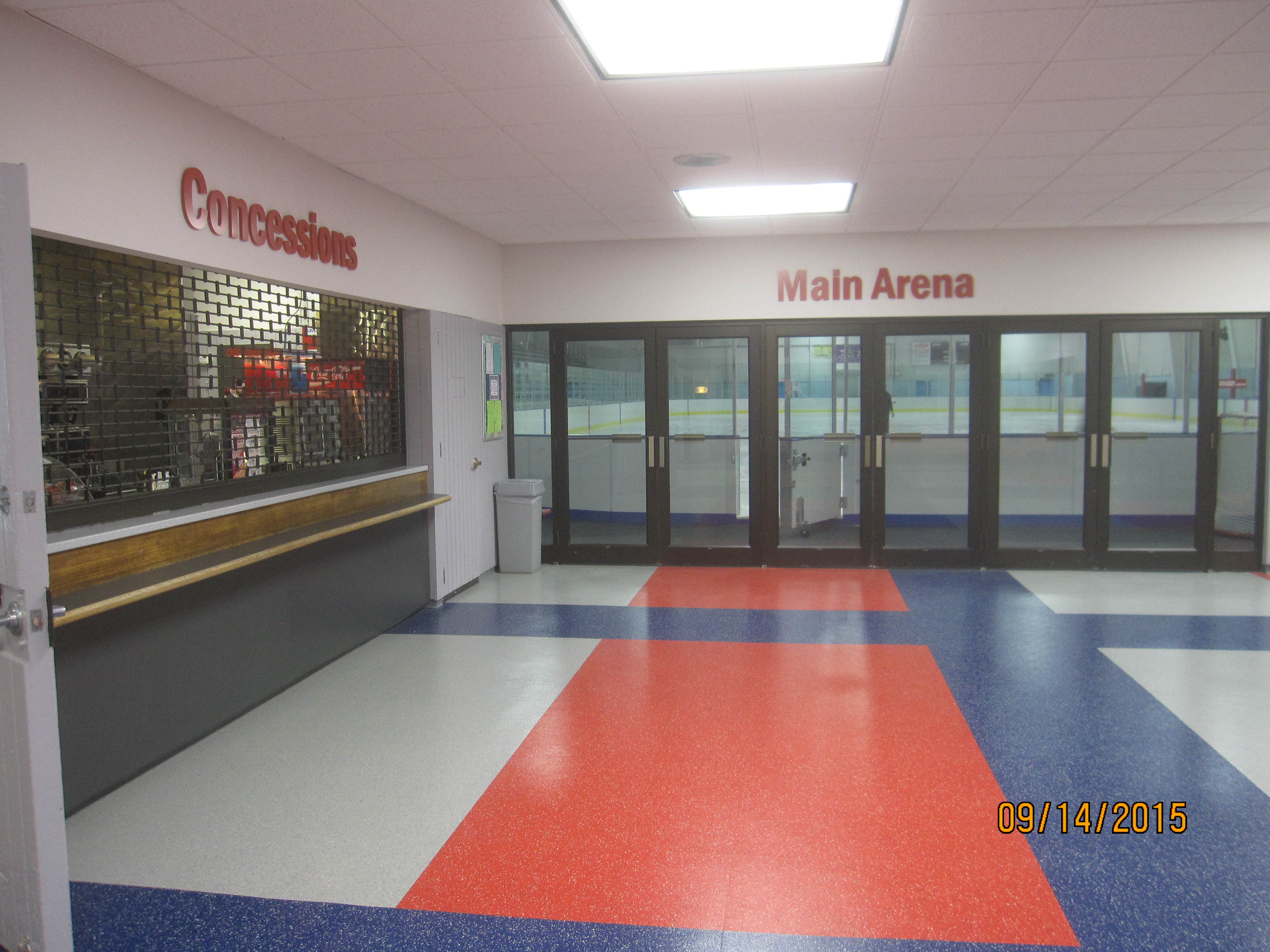 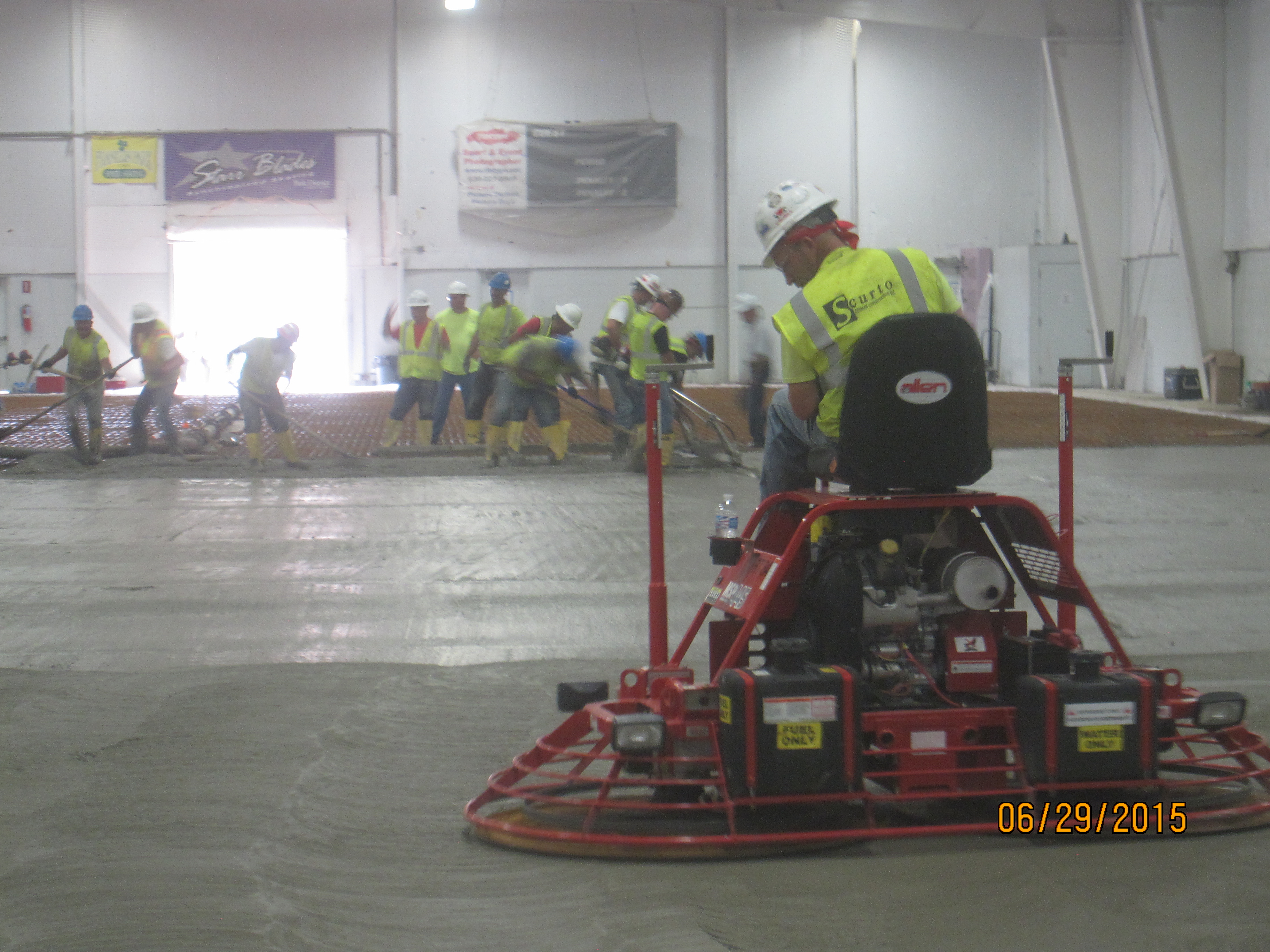 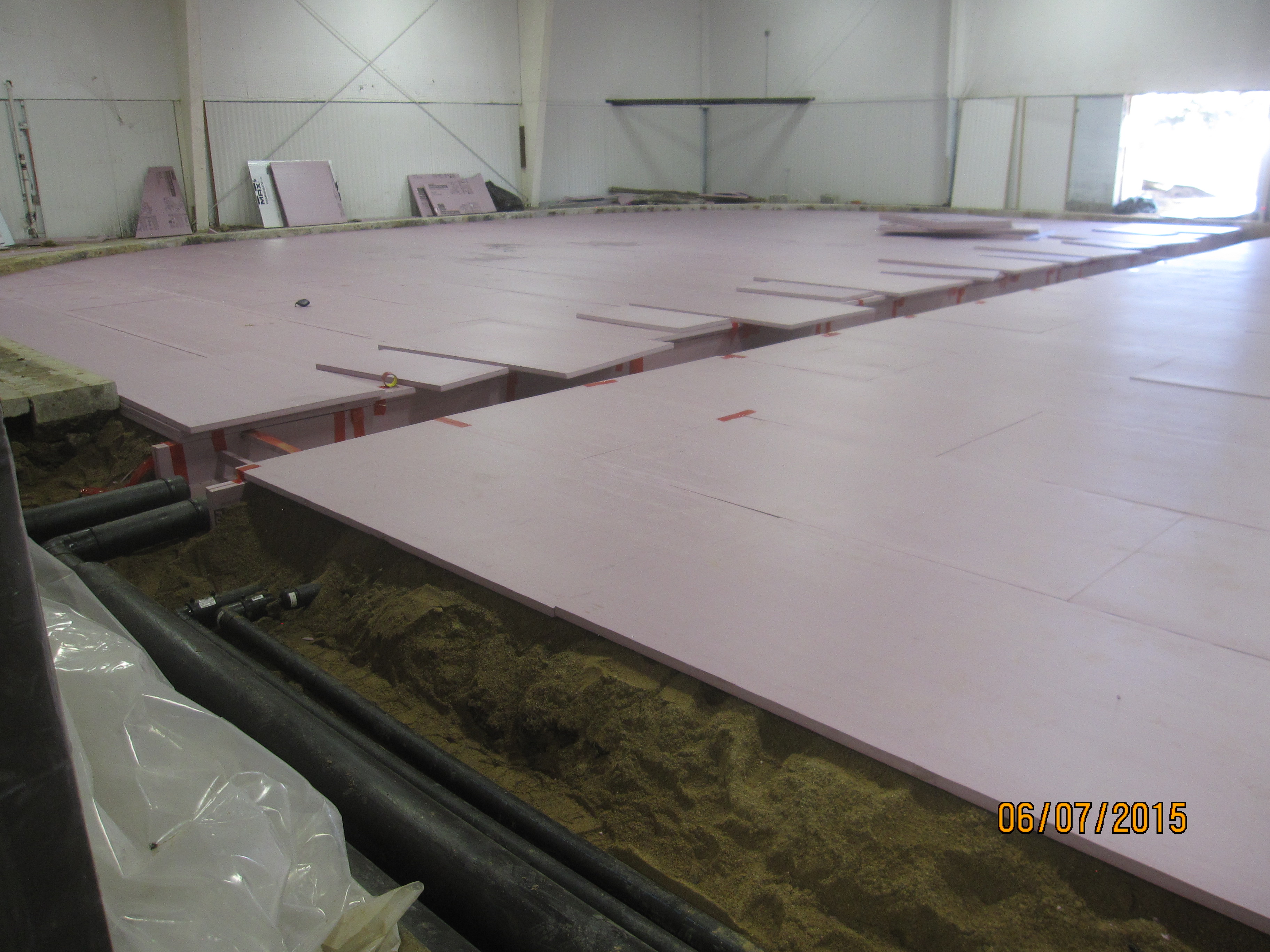 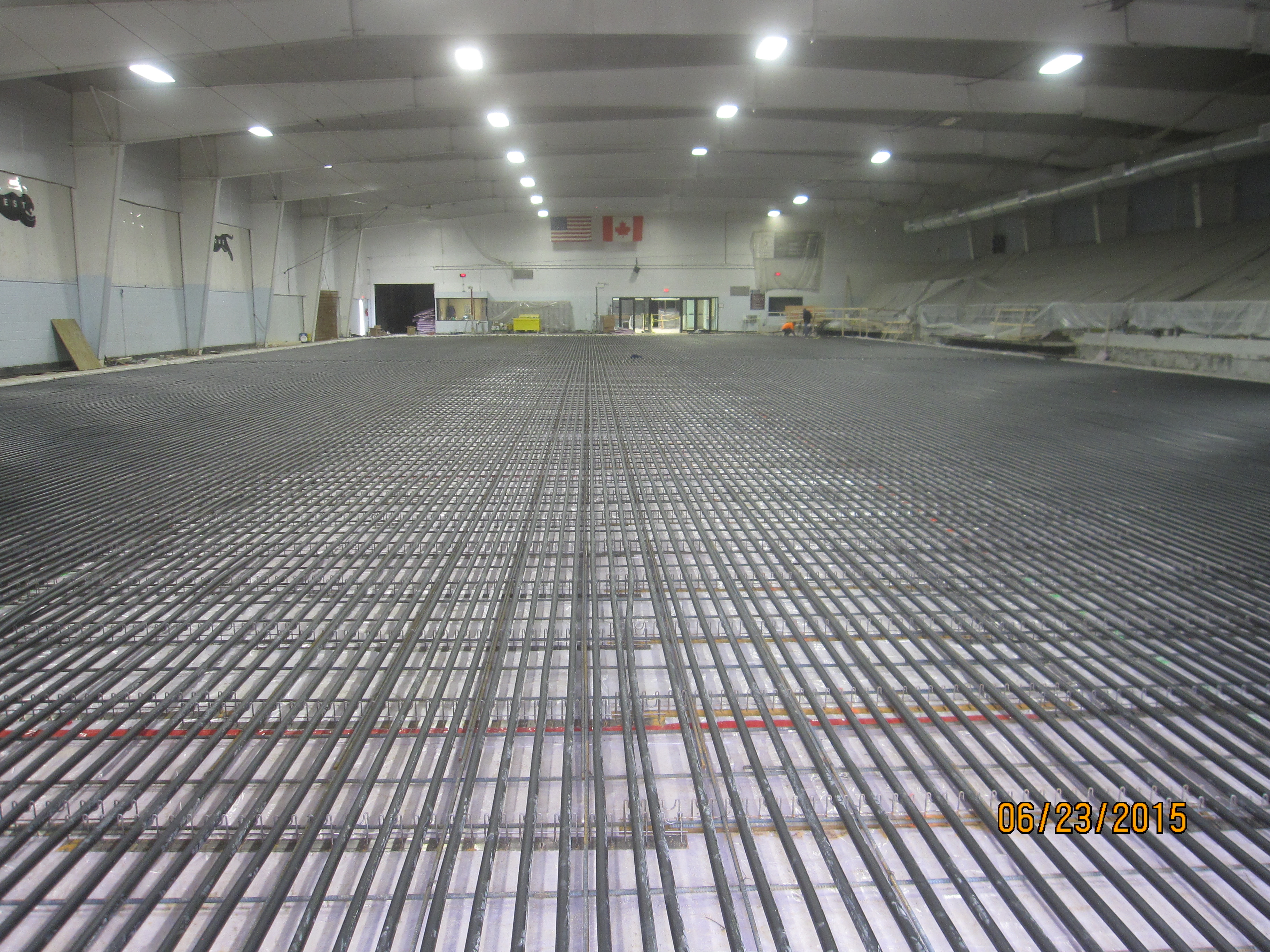 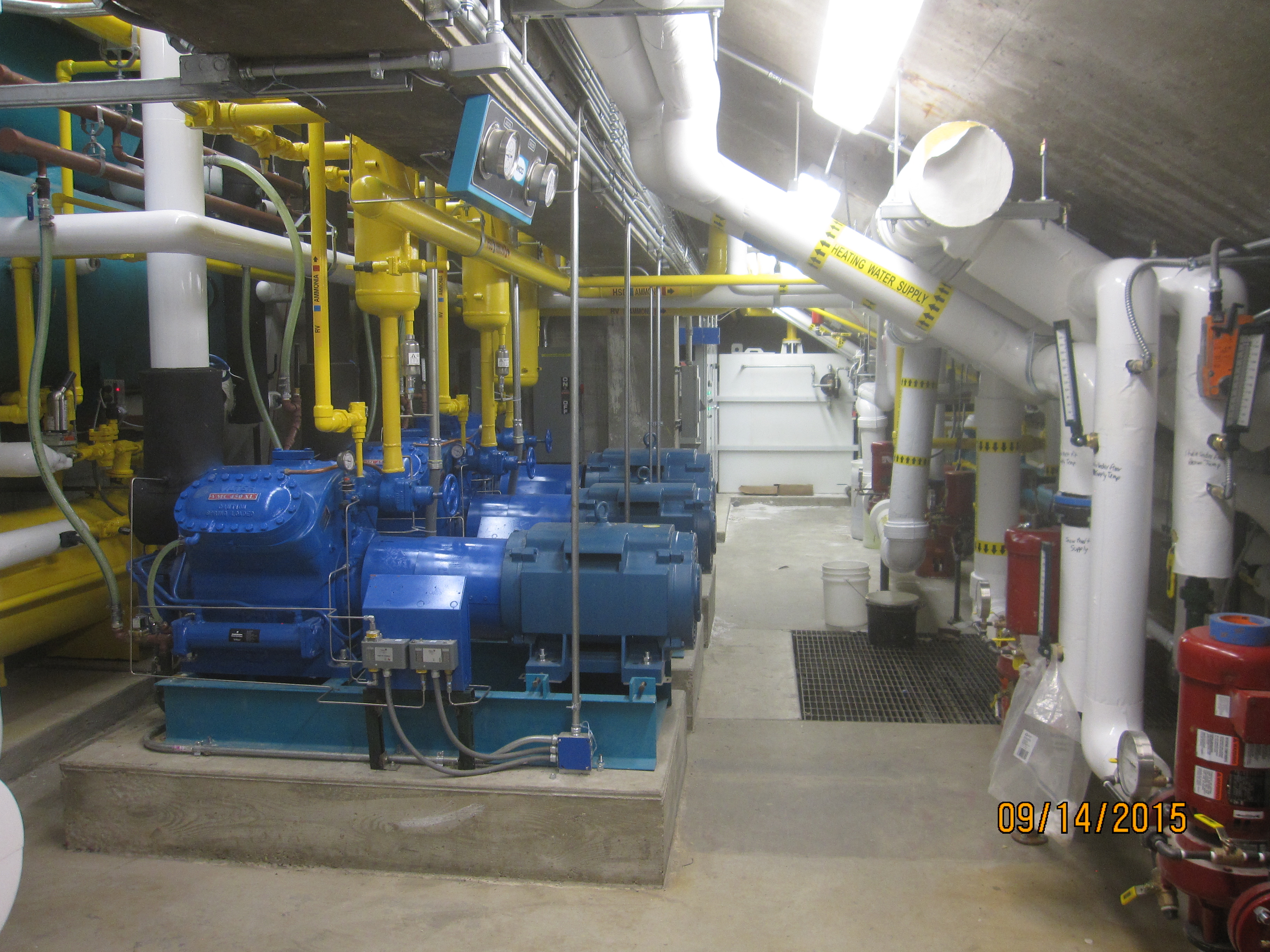