The biggest challenge on this project was the replacement of the existing seven individual concrete floors with one single refrigerated floor, around 42 building columns, to allow the owner to move its ice resurfacing equipment between lanes.

Other key improvements included modifying the existing chiller and pumping system to increase the flow rate to the floor improving ice quality and installing a new subfloor heating system to eliminate the heaving problems the facility was plagued with for many years. 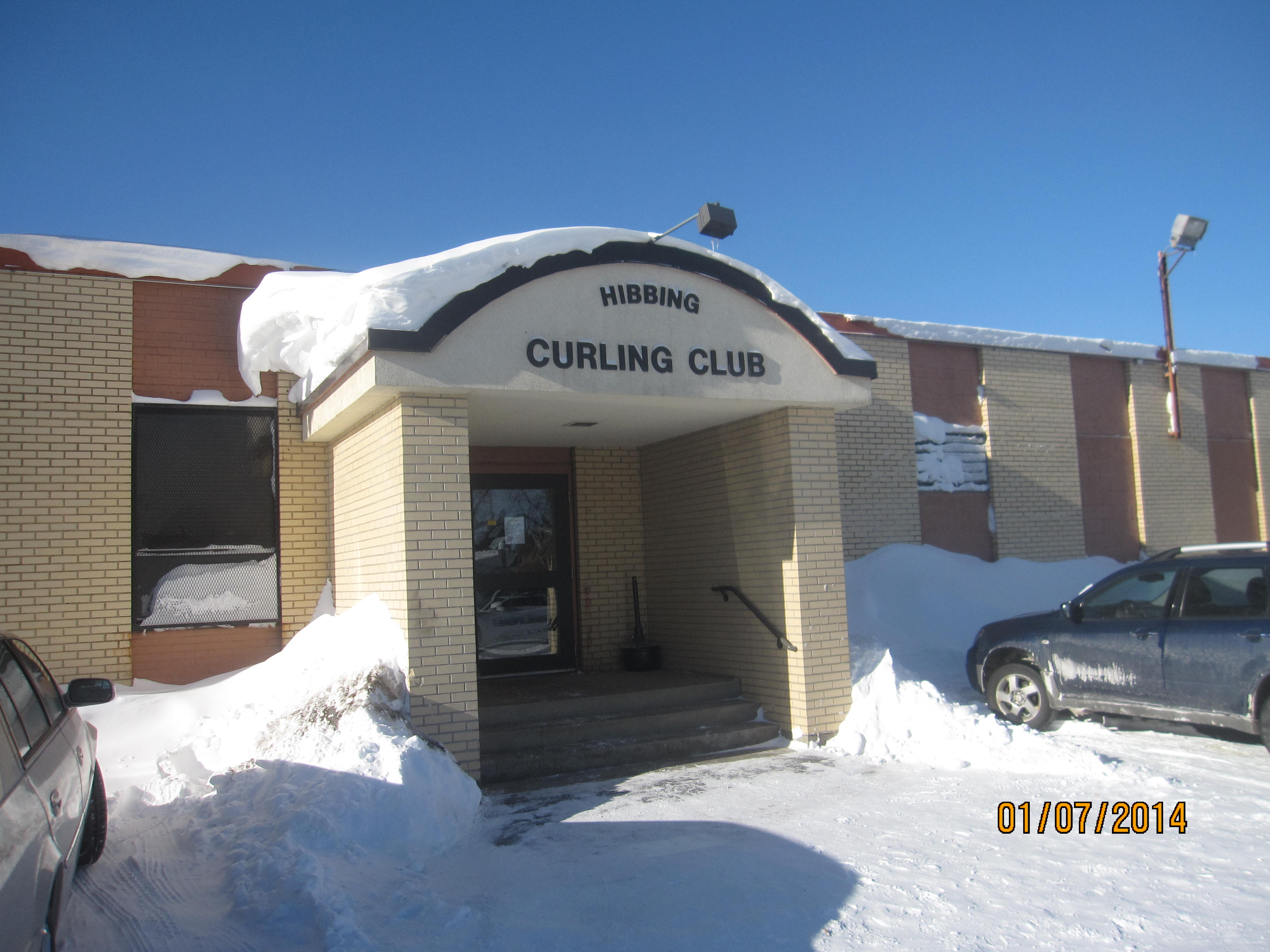 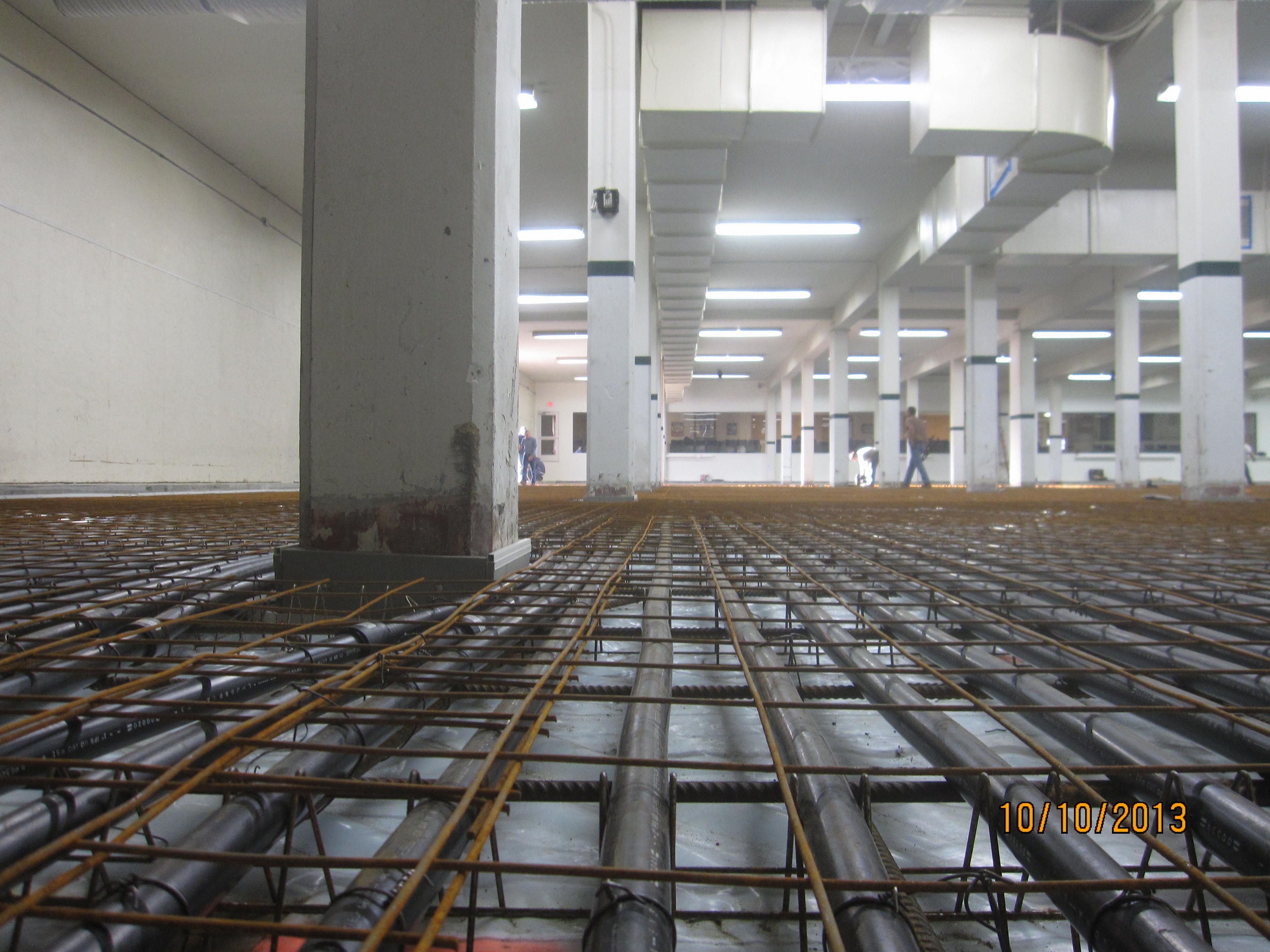 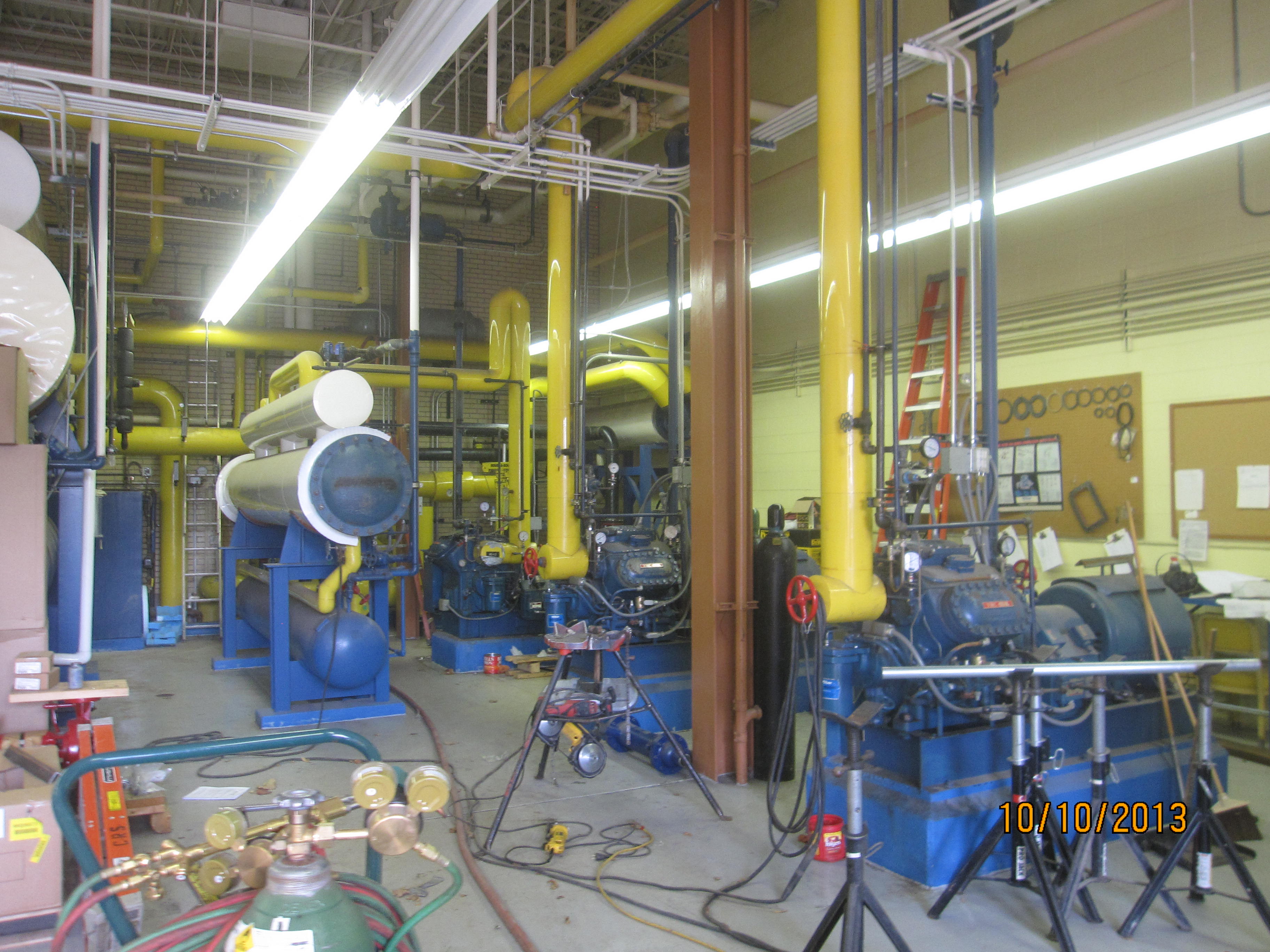