Holmsten Ice Rinks manufactured and installed over 200 direct refrigeration ice rink systems in North America between 1970 and the late 1980’s.  Many of those systems now need to be replaced or renovated with new technology.

By late in the summer of 2008, Gustavus Adolphus College had realized that the leaks in their ice rink floor were too extensive to simply patch; and with the price of refrigerant on the rise, the risk of larger leaks were too great.

Searching for a sensible solution, the College hired B32 and ice rink contractor, Commercial Refrigeration Systems, as a design-build team, to provide options for replacing the ice rink floor.  After evaluating several options, the selected design included converting the existing direct refrigeration package to an indirect system using all of the existing refrigeration equipment.  This design had never been used on a direct system before.  This unique design solution saved the College $300,000+ in construction costs; allowed for a shorter construction period which provided the College skateable ice in less than two months from the start of demolition; and furnished the College with an ice system that is nearly as efficient as the direct system it replaced. 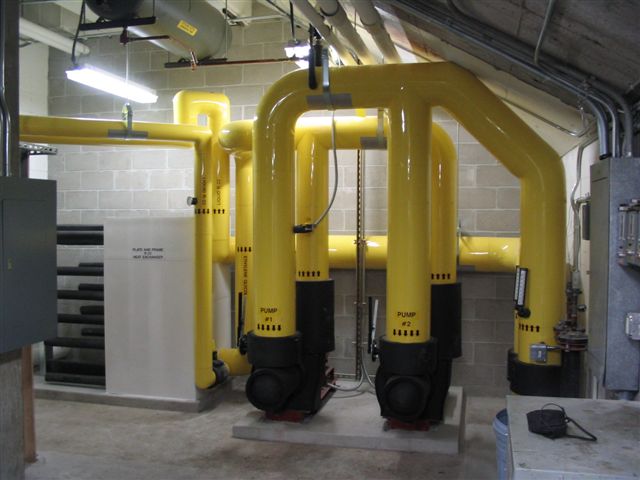 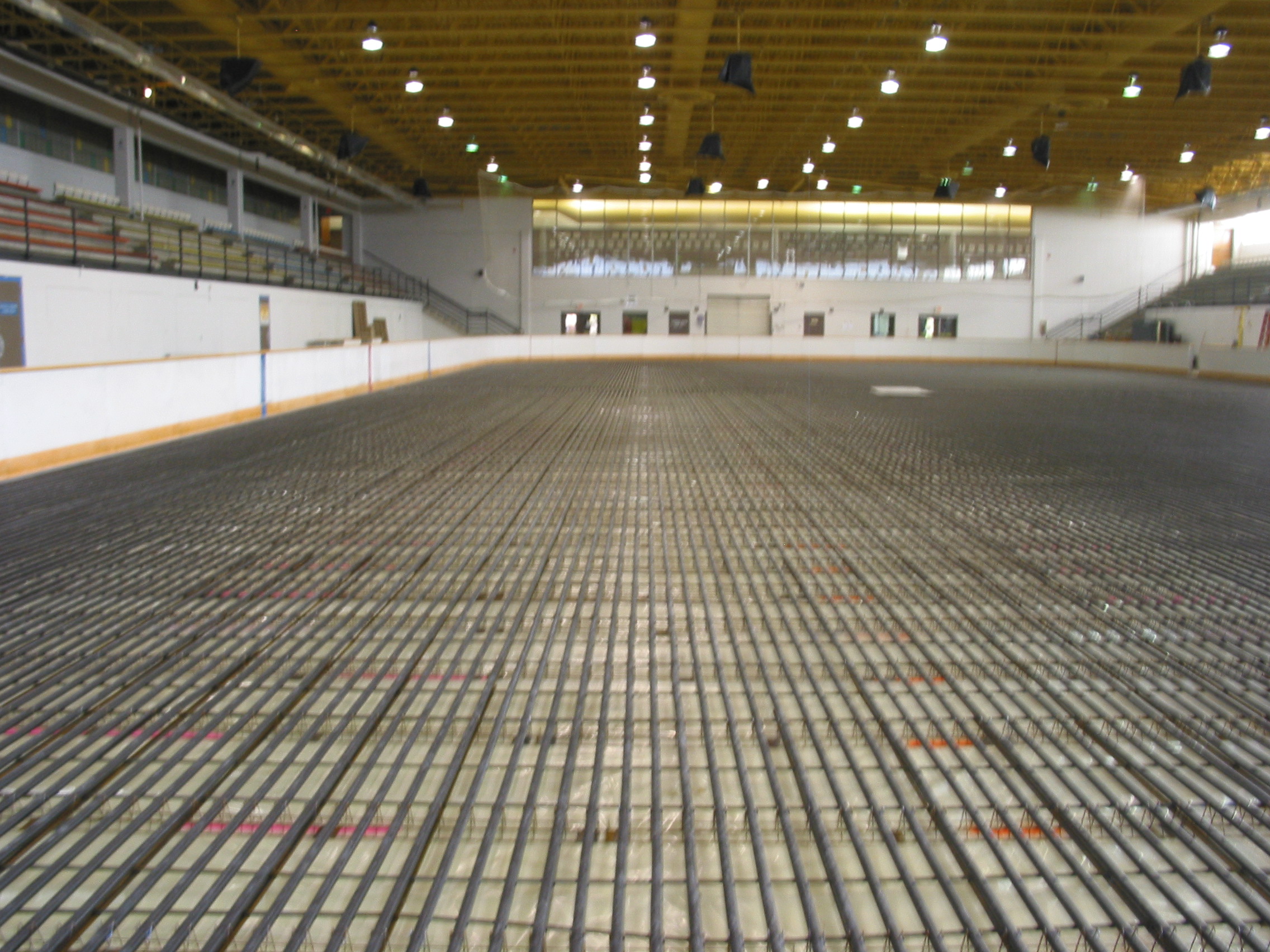