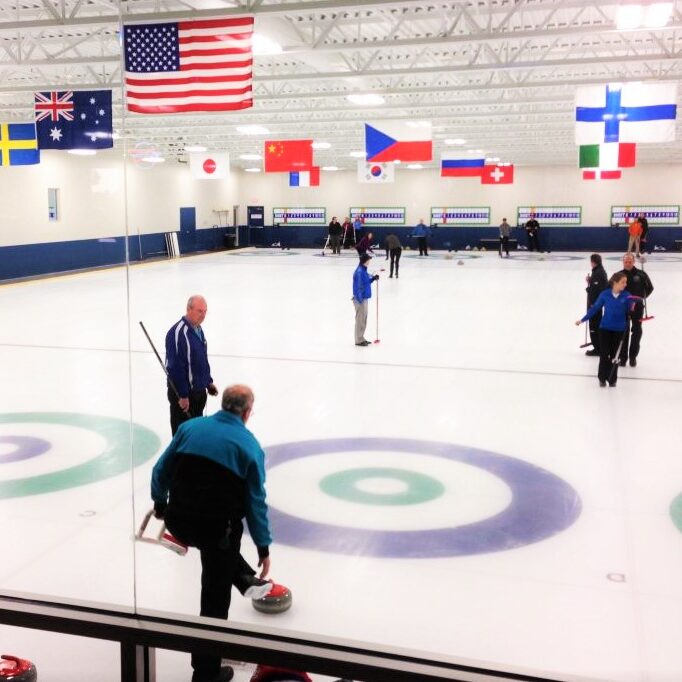 Four Seasons Curling Club was created after Fogerty Arena in Blaine, Minnesota, realized there was a void of curling rinks in the area. B32 was hired as the ice systems engineer for this task. 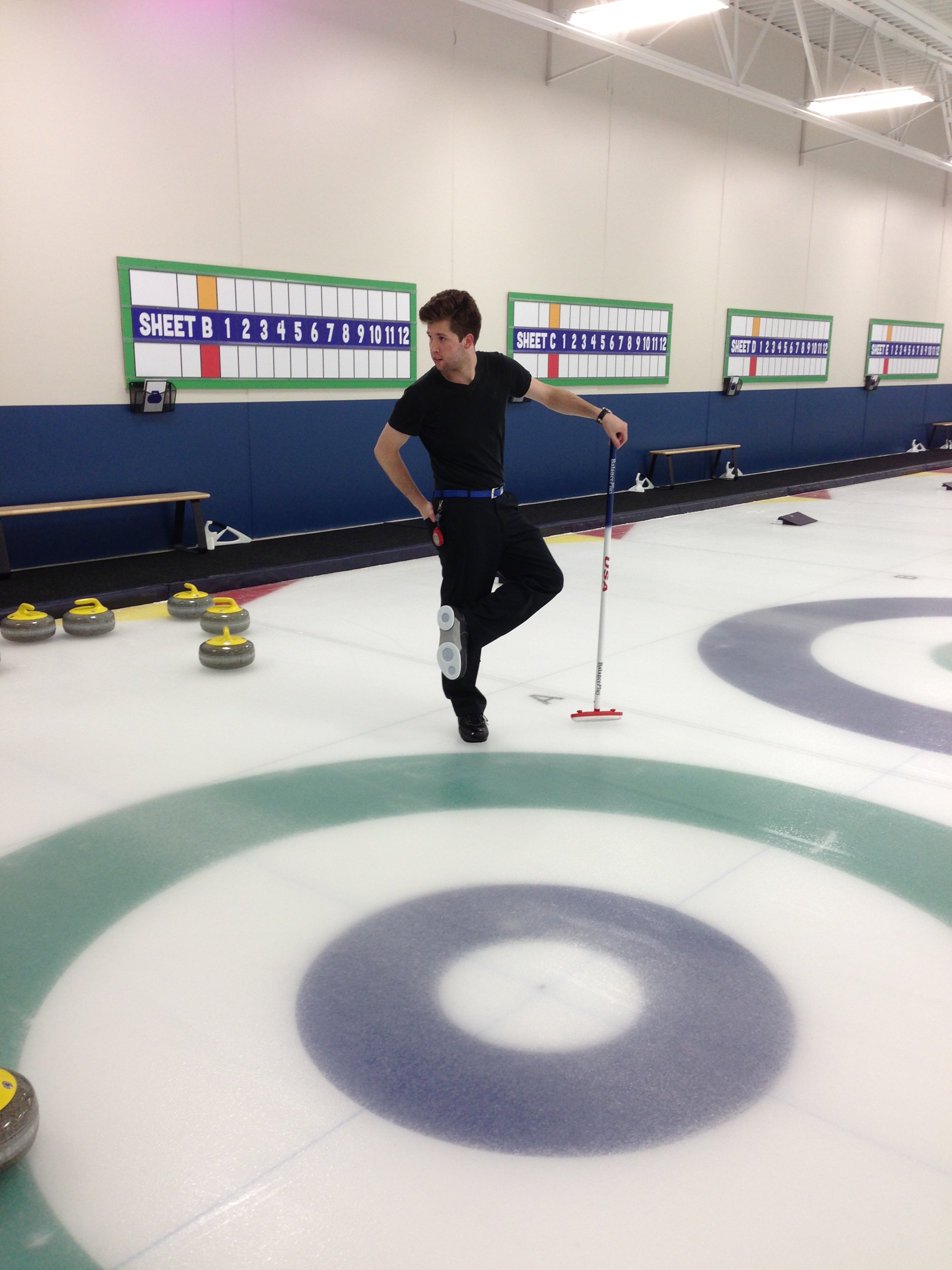 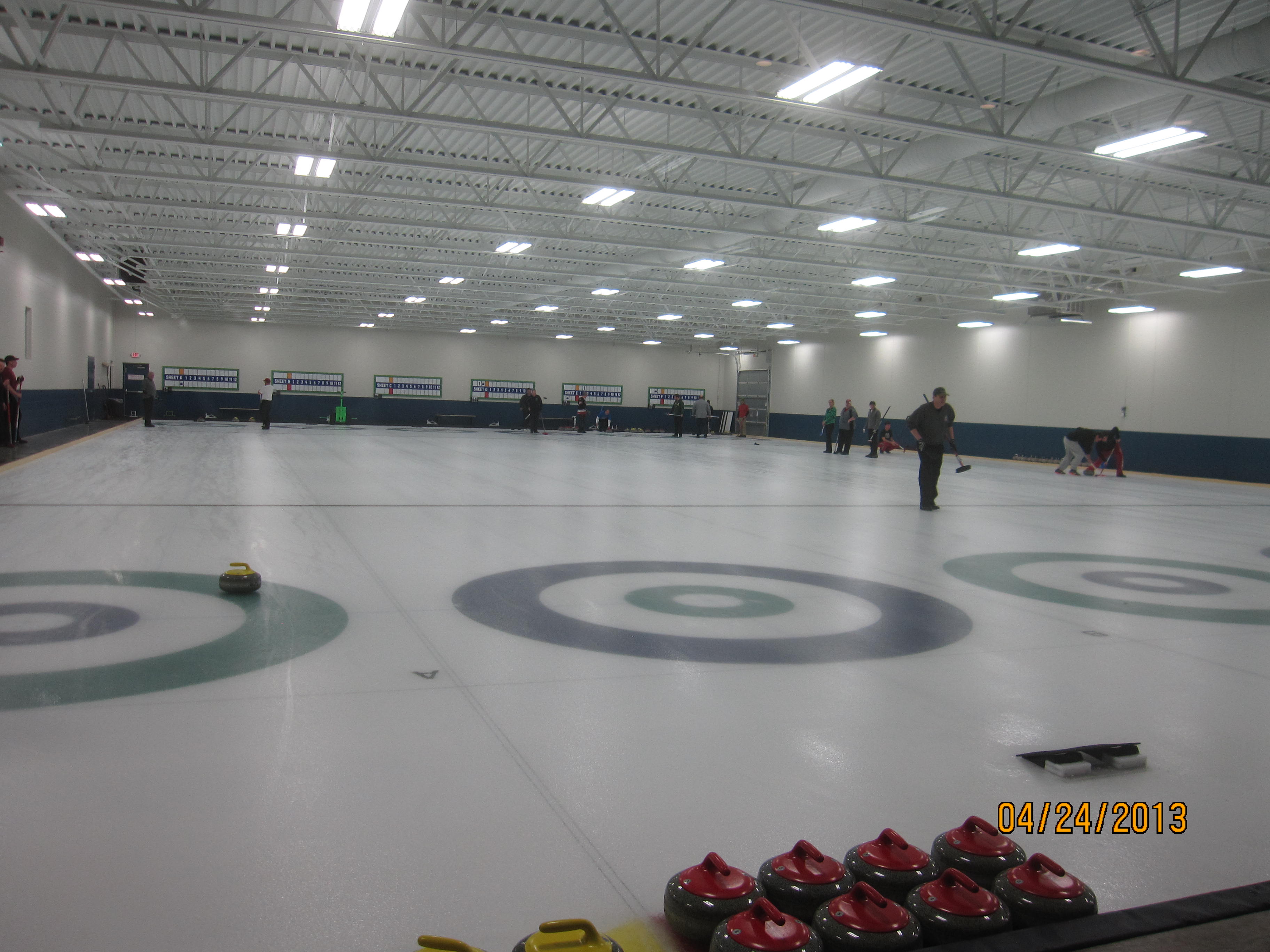 This project was broken down into two phases. During the first phase, B32 designed an industrial grade ammonia ice system to serve, not only the new 6-sheet curling facility, but the original ice arena, as well. This cost effective and energy efficient ice system solution provided the support that the owner needed to move on to phase two.

Phase two included replacing the main ice rink floor that had an aging direct R-22 Holmsten Ice Rink system. The goal was to connect the floor system to the new ammonia based system.

Four Season Curling Club is one of two clubs nationwide that are open year round. It is the official U.S. Olympic training site, along with a national training center for U.S. Curling.