The existing Pasadena Ice Skating Center had been operating since 1976 in the original historical City Ballroom, constructed in 1931.  The facility is in need of a major renovation and repairs.  In efforts to evaluate the aging facility and be proactive in sustaining and improving the community’s access to ice skating activities, the Pasadena Center Operating Company (PCOC) directed B32, in 2009, to perform an evaluation of the existing Ice Skating Center.

The study concluded that the cost of renovating just the interior shell of the building and the buildings ice and other mechanical systems would cost over $3.7M.  However, as part of the study, a more economical option was found, to move the ice skating rink from the historical ballroom to an existing, adjacent, rigid frame tensile structure.

After further consideration and evaluation, and several attempts by the City to build an entirely new facility, the PCOC and the City had decided to move ahead with transforming the existing structure into an ice skating facility.  Under a tight budget and timeframe, the facility opened on time in September, 2011. 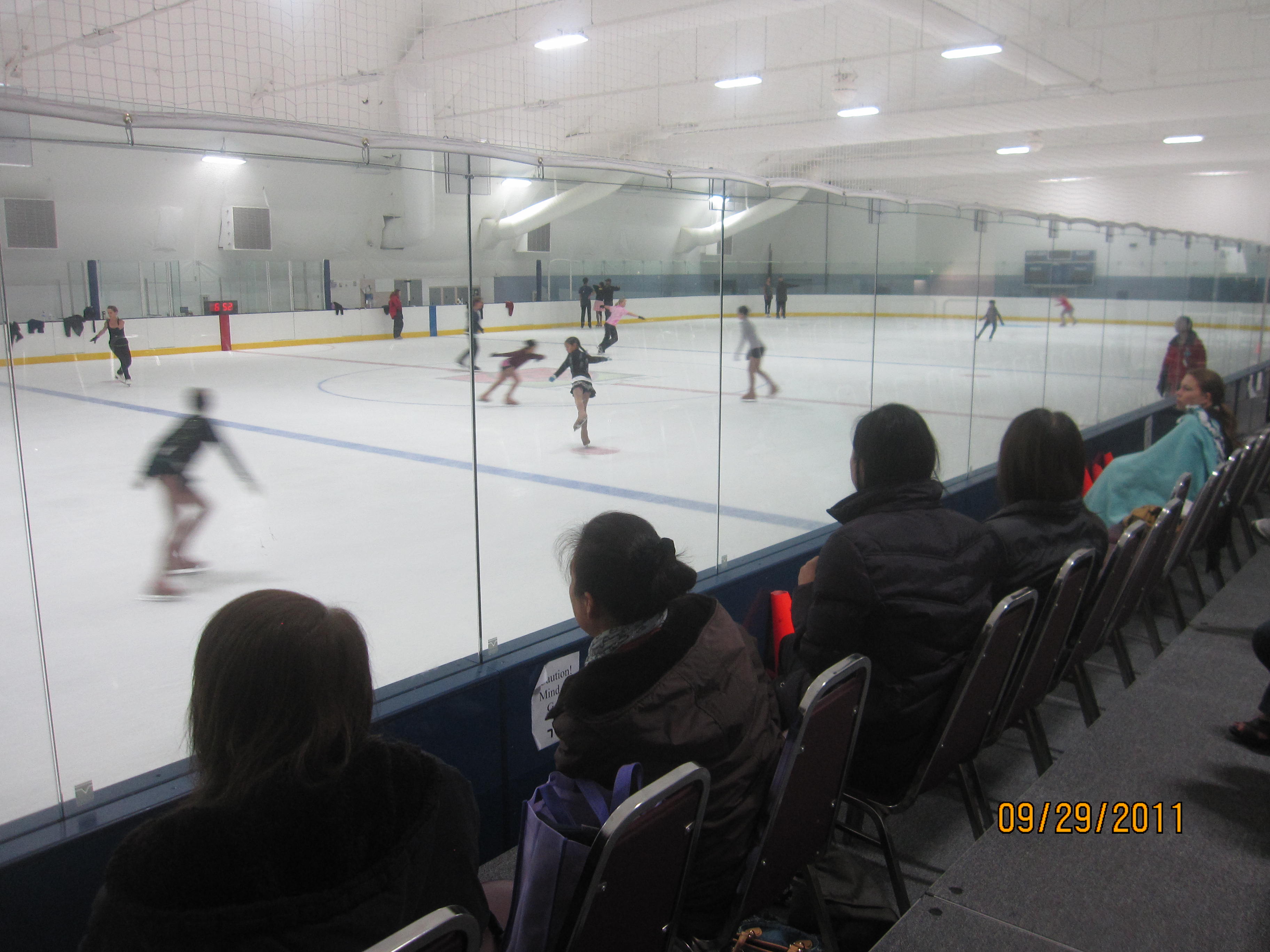 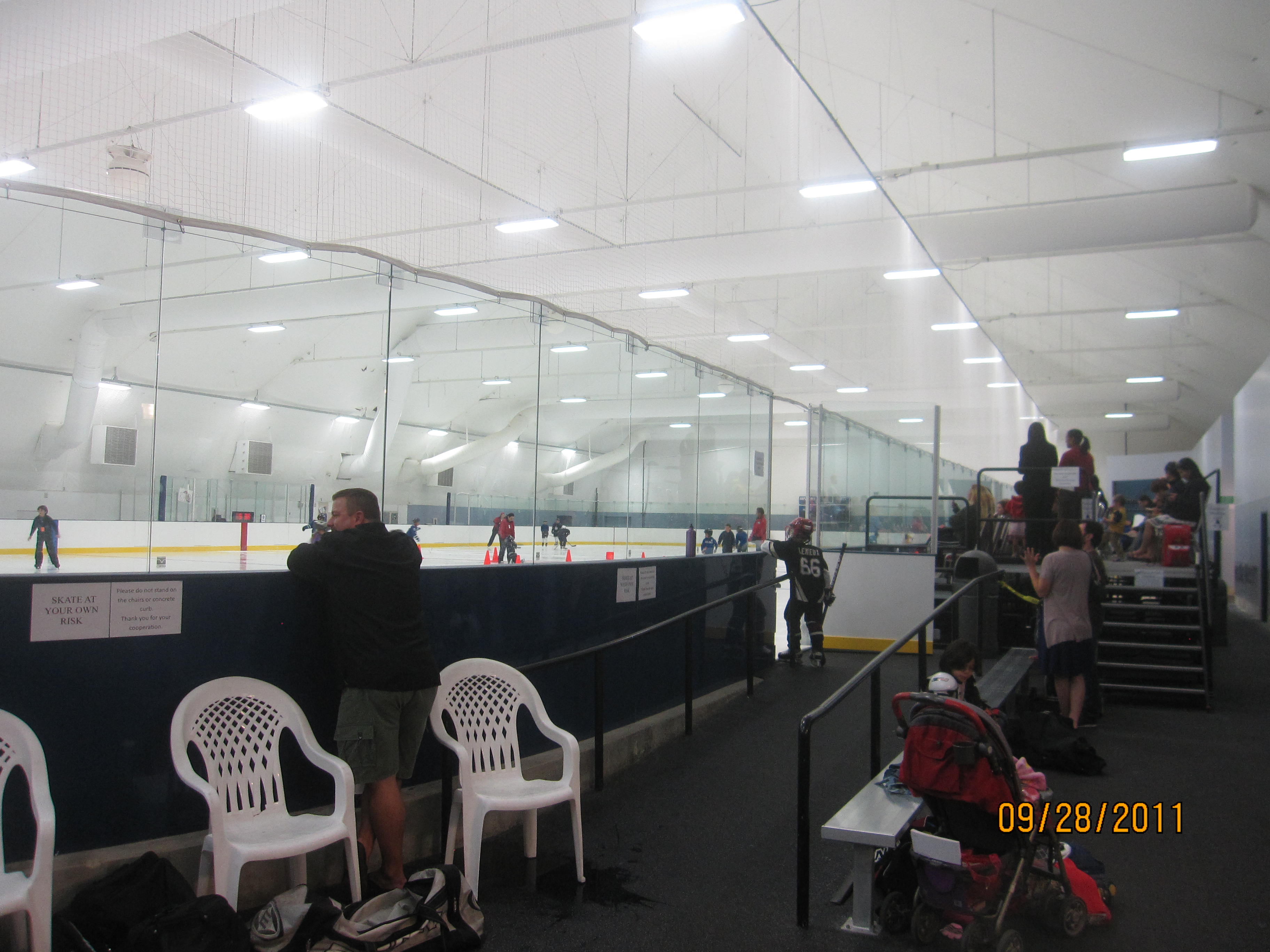 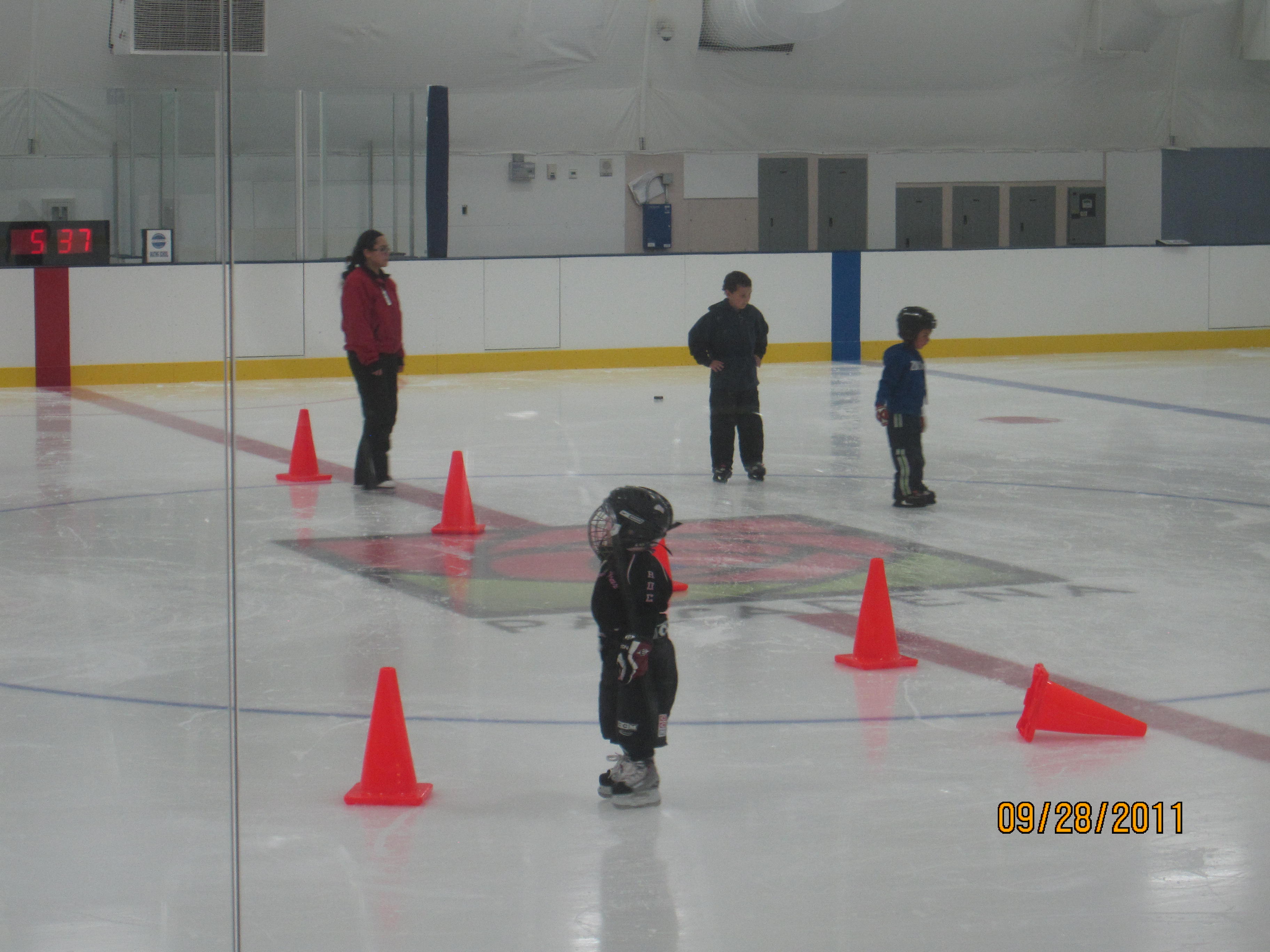 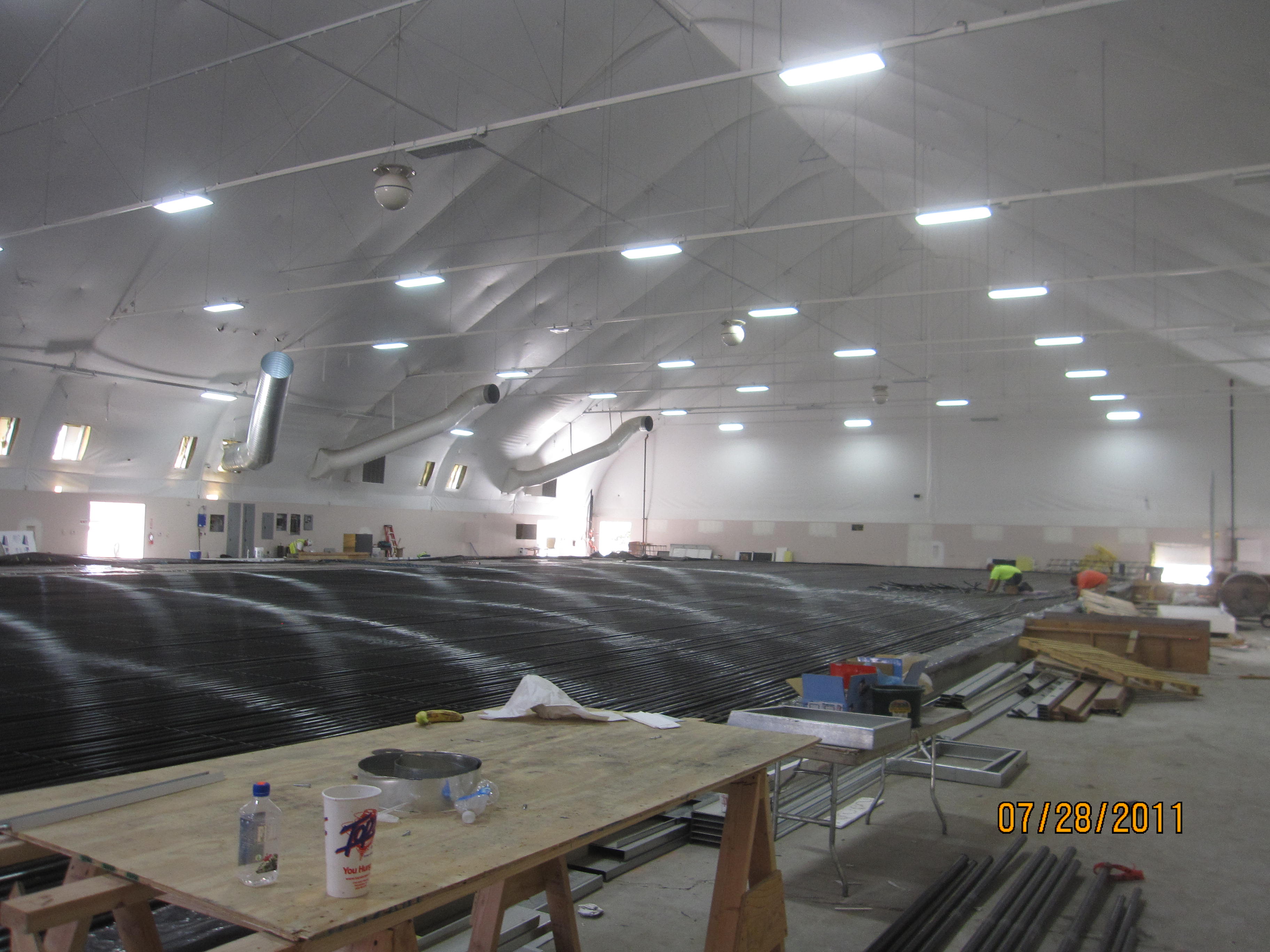 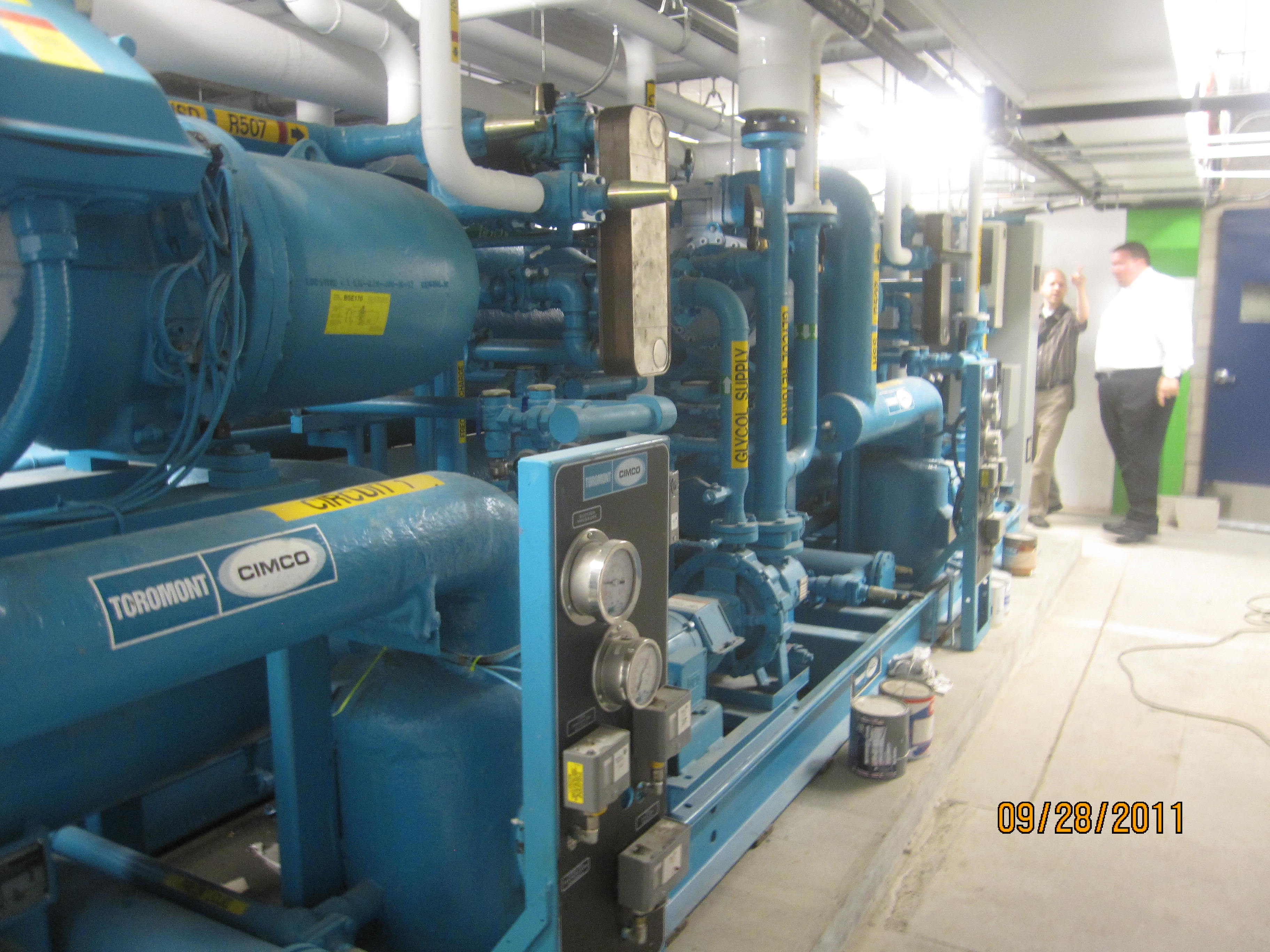 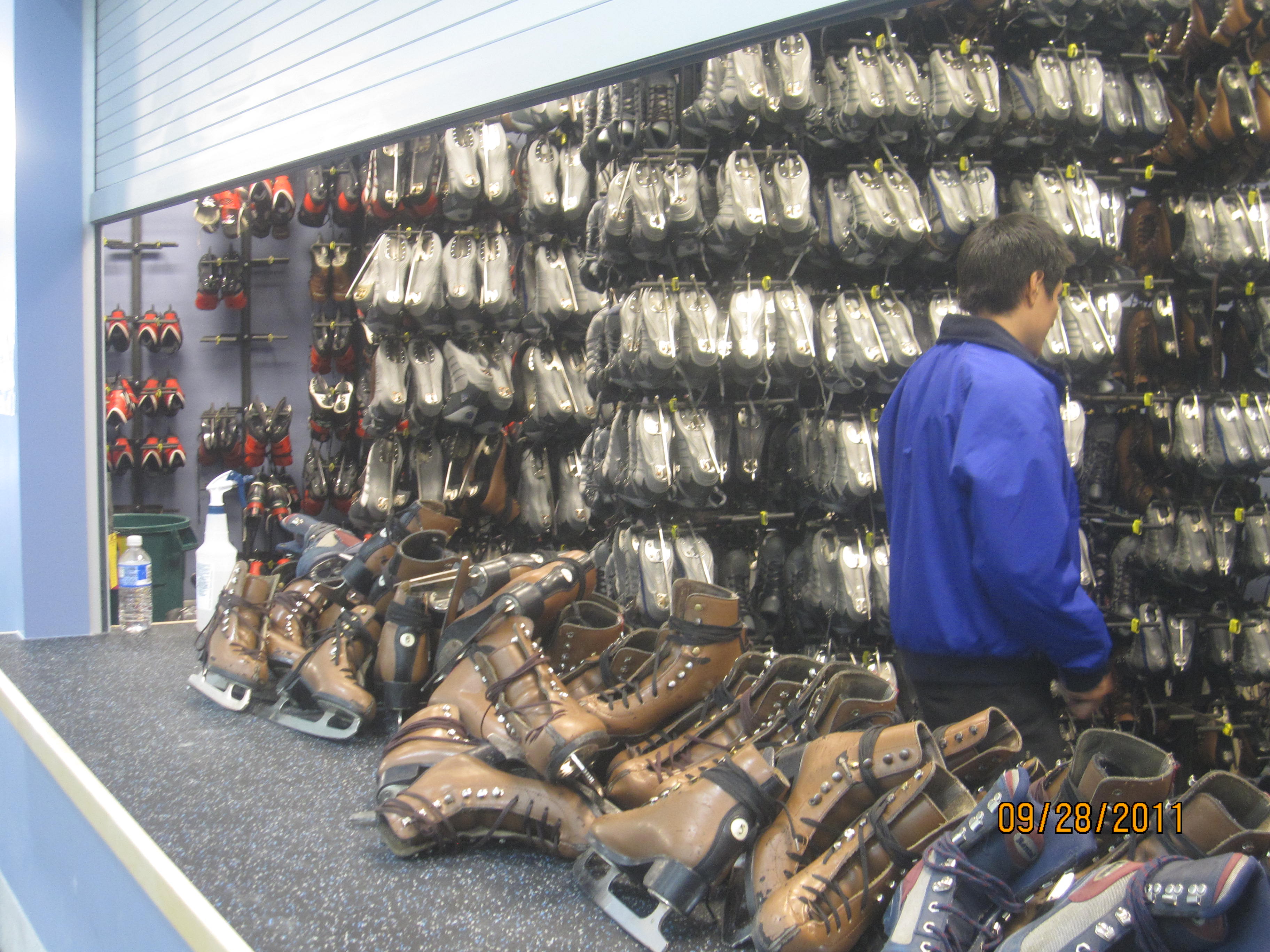 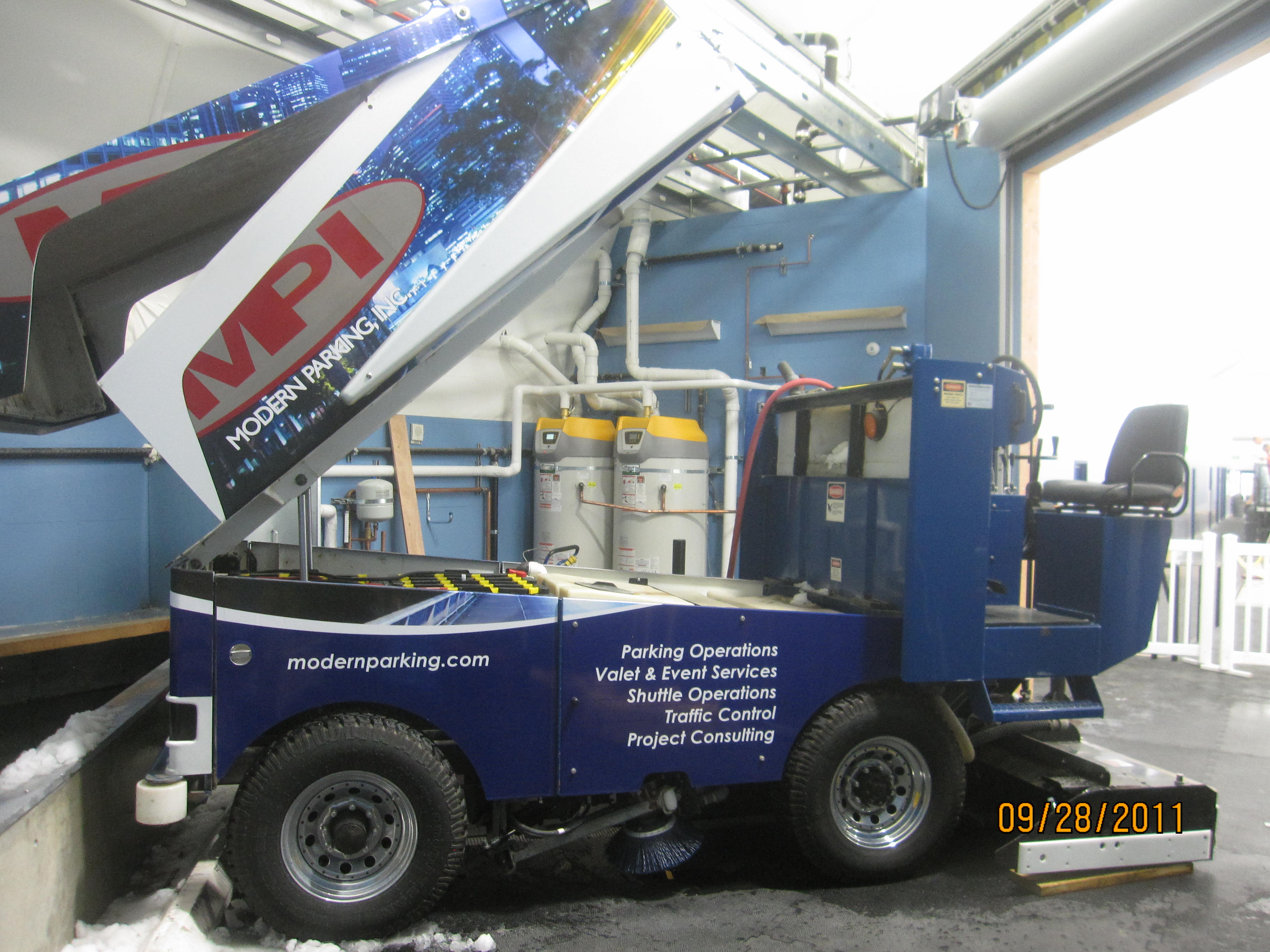